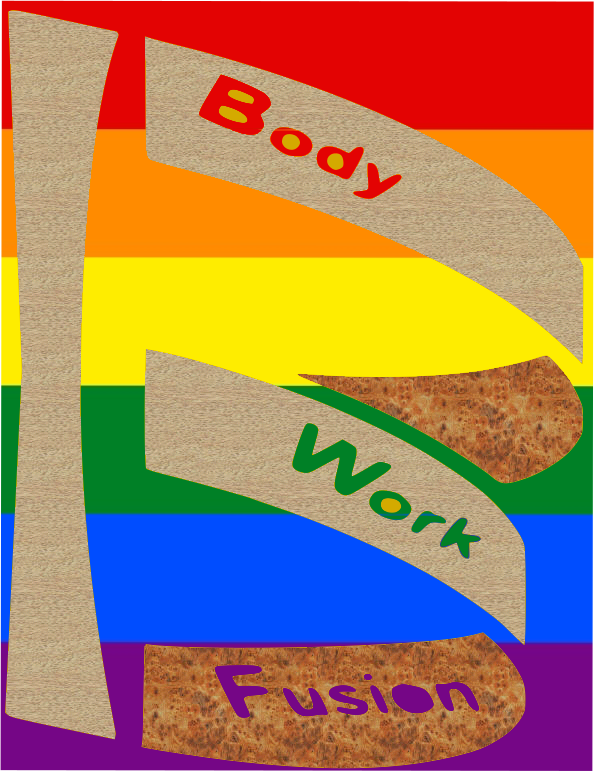 Iliopsoas :  This muscle is located deep within the abdomen and hip. It connects the lumbar vertebrae and the iliac crest to the top of the femur (thigh bone). It helps raise the thigh (hip flexion) or brings the chest to the thigh.  If you sit most of the time, this keeps the muscle shortened.  It may be the single most overlooked muscle in the body in terms of probable cause for low back pain.

Paraspinals:  This muscle group consist of both superficial muscles (the erector spinae) and deeper muscles (Multifidi and rotatores) that control rotational and bending movements of the torso.  The long superficial muscles run up and down parallel to the spine; the deeper muscles are much shorter and run diagonally between the vertebrae.  The superficial group stabilizes the torso and helps with bending forward and backward and coming back to a neutral posture.  The deeper group rotates the spine and, when dysfunctional, can contribute to such phenomena as bulging or compressed disks and nerve compression along the spine.

Rectus abdominis:  This muscle is the focus in the search of “six-pack” abs.  IT runs up and down over the abdomen, between the lowest ribs and the top of the pubic bone.  It helps stabilize the torso.

Gluteus maximus:  This is the most superficial and by far the largest of the gluteal muscles. It forms the largest part of the buttocks and works to bring the thigh back (hip extension), so it has a function opposite that of the Iliopsoas muscle.

Gluteus medius and minimus:  These muscles lie beneath the gluteus maximus in layer, the medius being more superficial and the minimus being deeper.  They act to rotate the thigh and swing the leg out to the side.  It’s best to treat them together, as they are so close it can be difficult to distinguish one from the other.

Piriformis:  This cigar-shapes muscle lies deep within the buttocks and connects the thigh bone to the pelvis near the scrum. It’s primarily responsible for rotating the thigh outward and for swinging them out to the side when the hip is flexed.  Trigger points in this muscle can entrap the sciatic nerve.

Quadratus Lumborum:  Deeper within the sides of the torso, roughly covering the area of the kidneys, this muscle can act alone to bend the torso to the side or rotate it.  Acting together with the superficial paraspinals, it helps with straightening the torso up after bending forward.  Like the Iliopsoas, it’s one of the most commonly overlooked sources of low back pain, and when dysfunctional it can cause some of the most excruciating pain a person can experience.

Hamstrings:  Most people have had a hamstring “pull” at some time.  This isn’t actually a snapped or pulled muscle, but a cramping or contraction of the muscle caused by activation of trigger points, usually due to putting the muscle in shortened position, such as while sitting, and trying to run while it’s still shortened.  These long muscles run along the back of the thigh from the sit bones in the buttocks down to the top of the tibia, one of the bones in the lower leg.  The hamstring help bend the knee and stabilize the thigh at the knee.

Soleus:   The soleus, located deep in the calf, is the farthest from the low back.  This muscle is a strong plantar flexor (helps us go up on our “Tiptoes”) and contributes to knee and ankle stability.  When dysfunctional, it is a primary cause of heel pain.  When trigger points in the lower outside region of this muscle become activated, it refers pain all the way to the area around the sacrum at the base of the spine.

Pelvic floor muscles: These muscles form the bottom of the abdomen and create a sling that holds the abdominal organs in place at the base of the pelvis.  Because of their location, they can be difficult to treat and are often overlooked as a possible cause of low back pain.